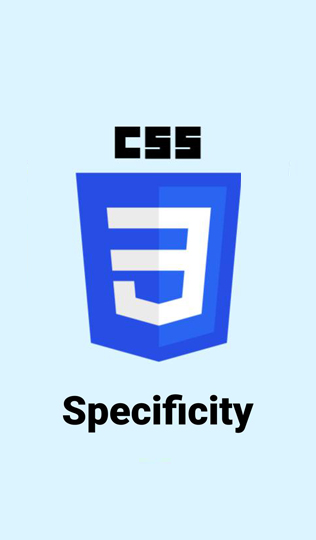 (A new window will open)

The content is about CSS Specificity. I did code-along using with Live Server extension on Visual Studio Code. Expected audience is beginners.

Further understanding about CSS specificity and improvement on public speaking skills. In addition to that, I hope the content can help beginners get used to the concept of CSS specificity.

It was more difficult than expected to code and speak at the same time. I had realized that my understanding about CSS specificity had not been enough to teach to other people, so I reviewed basic materials and added bullet points to code editor, so that I and audience can follow the contents step by step.